Get Your YouTube Marketing PLayBook For Musicians
"What If You Could Get Your Music Heard & Generate
More Revenue From Your Songs On YouTube?"
Sell More Music & Build a Bigger Fanbase Doing What You Love!

"What If You Could Get Your Music Heard & Generate
More Views, Comments & Subscribers On YouTube?"
Get Step-By-Step Training of The 5 Ways To Monetize Your Videos, Get More Views
Plus How To Rank Videos #1 In YouTube Search...
Get Your Copy TODAY!
1
Where To Send
Your Book + Bonuses
2
your info
Your Billing Info
Shipping
Get Your Book Now! YES! I Want This Limited Time Offer...
YouTube Marketing Playbook PDF Book retails for $19.95, but you get for just $4.97 as an instant download! . Your information is secure and will not be shared.
Edit Shipping Details
Item
Cost
$4.97
$4.97
$27
$27
Your order has been declined. Please double check your Credit Card Details or contact support for information.
Credit Card Number:
CVC:
Expiry Month:
Expiry Year:
Order Summary
Price
Dynamically Updated
$XX.00

ONE TIME OFFER - Only $27: Yes, I Want 10x More Streams While Learning How An Independent Artist Automatically Generates $3,500 a Month From Streaming While He Sleeps Without Being a Household Name. Plus Get The Song Launch Checklist To Market Every Song To Success! 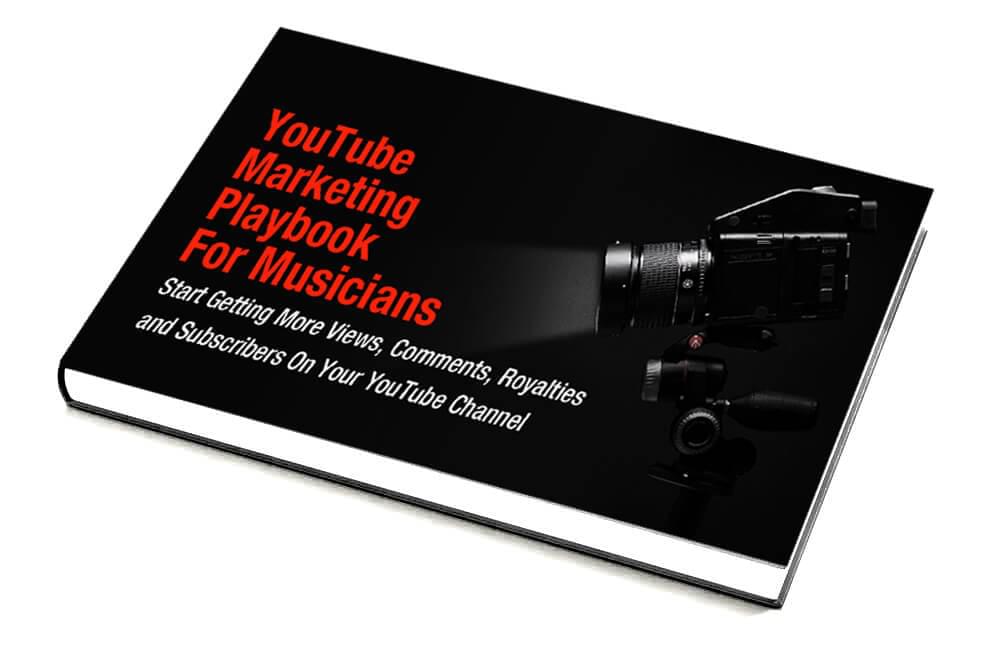 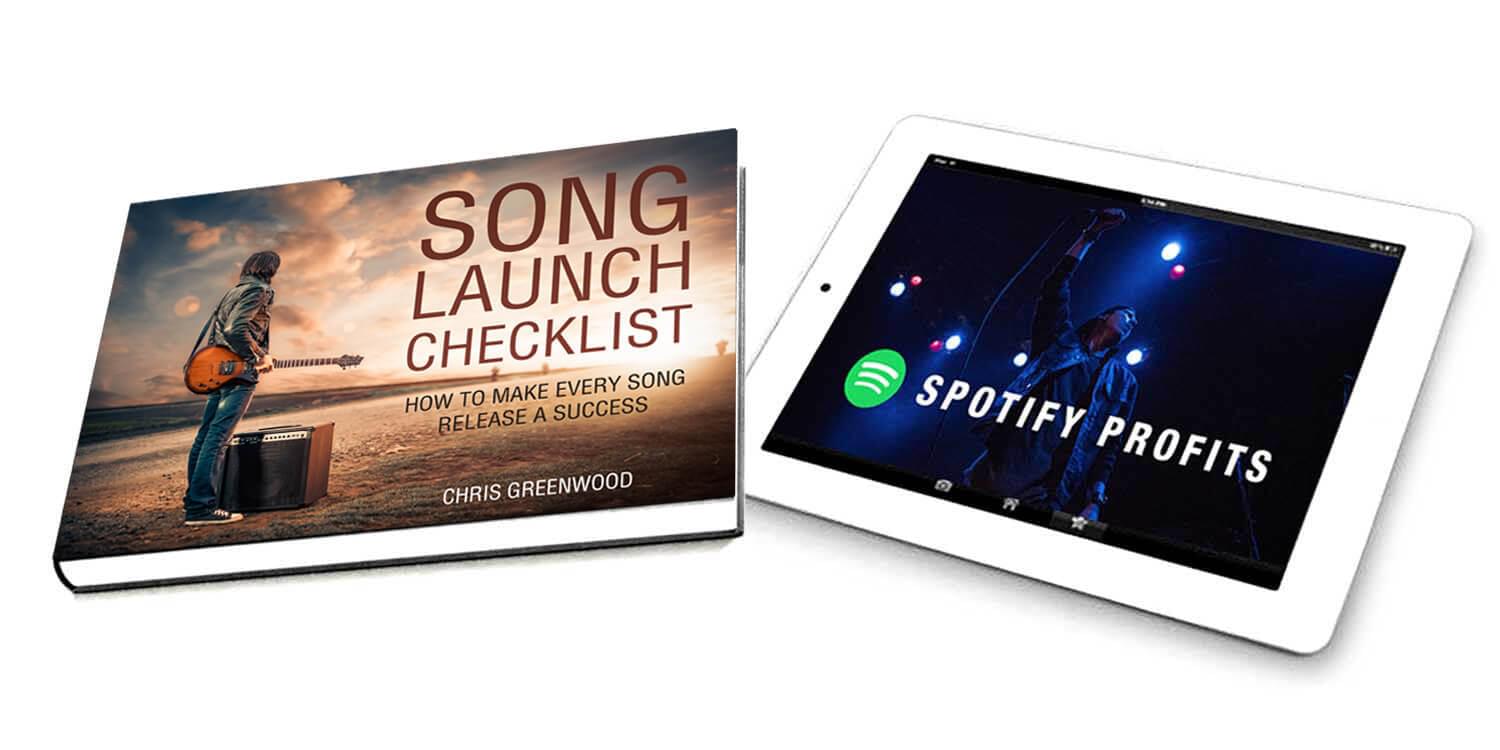 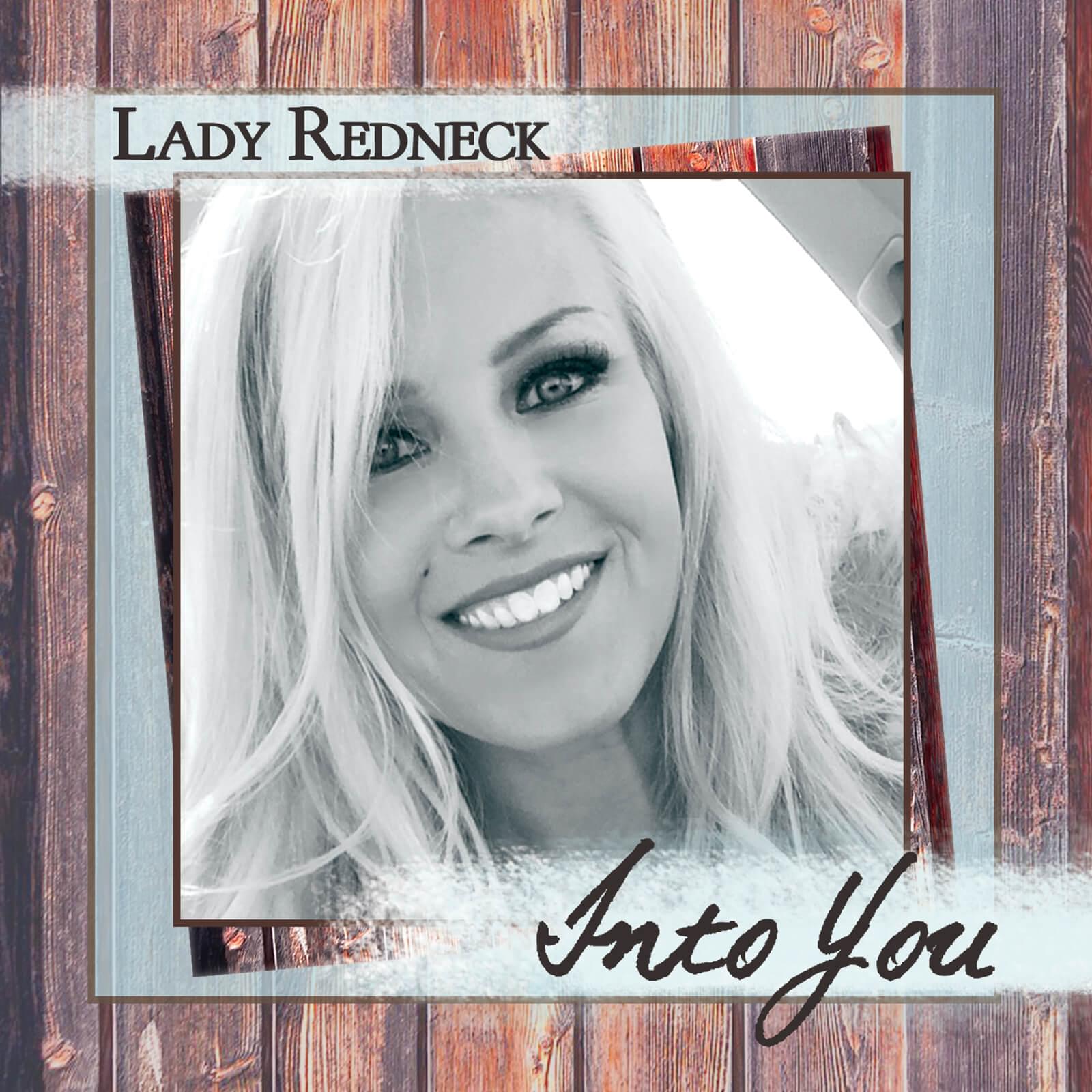 "I was selling so much music I SOLD OUT! If you're serious about your music, learn from Chris!"

"I was selling so much music I SOLD OUT! If you're serious about your music, learn from Chris!"

"I implemented the teachings and now in less then a week I have over 100,000 views on 4 music videos!" 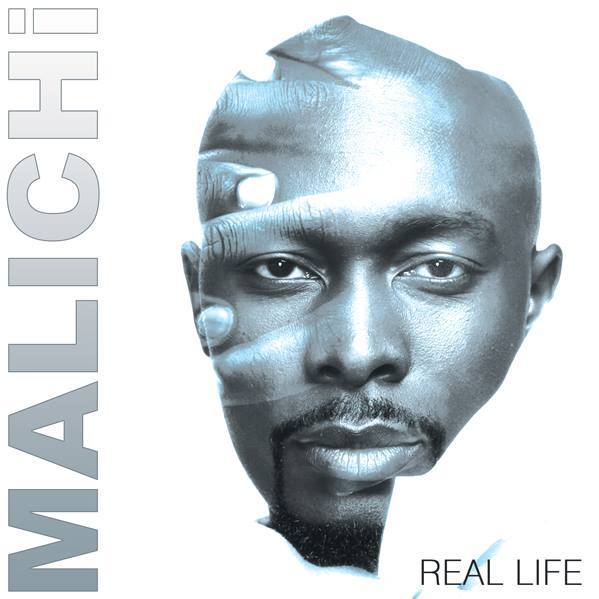 "I implemented the teachings and now in less then a week I have over 100,000 views on 4 music videos!"

Here's a fraction of What You'll Learn...
Bonus #1 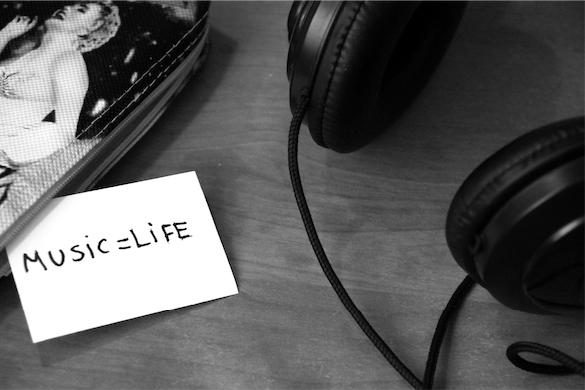 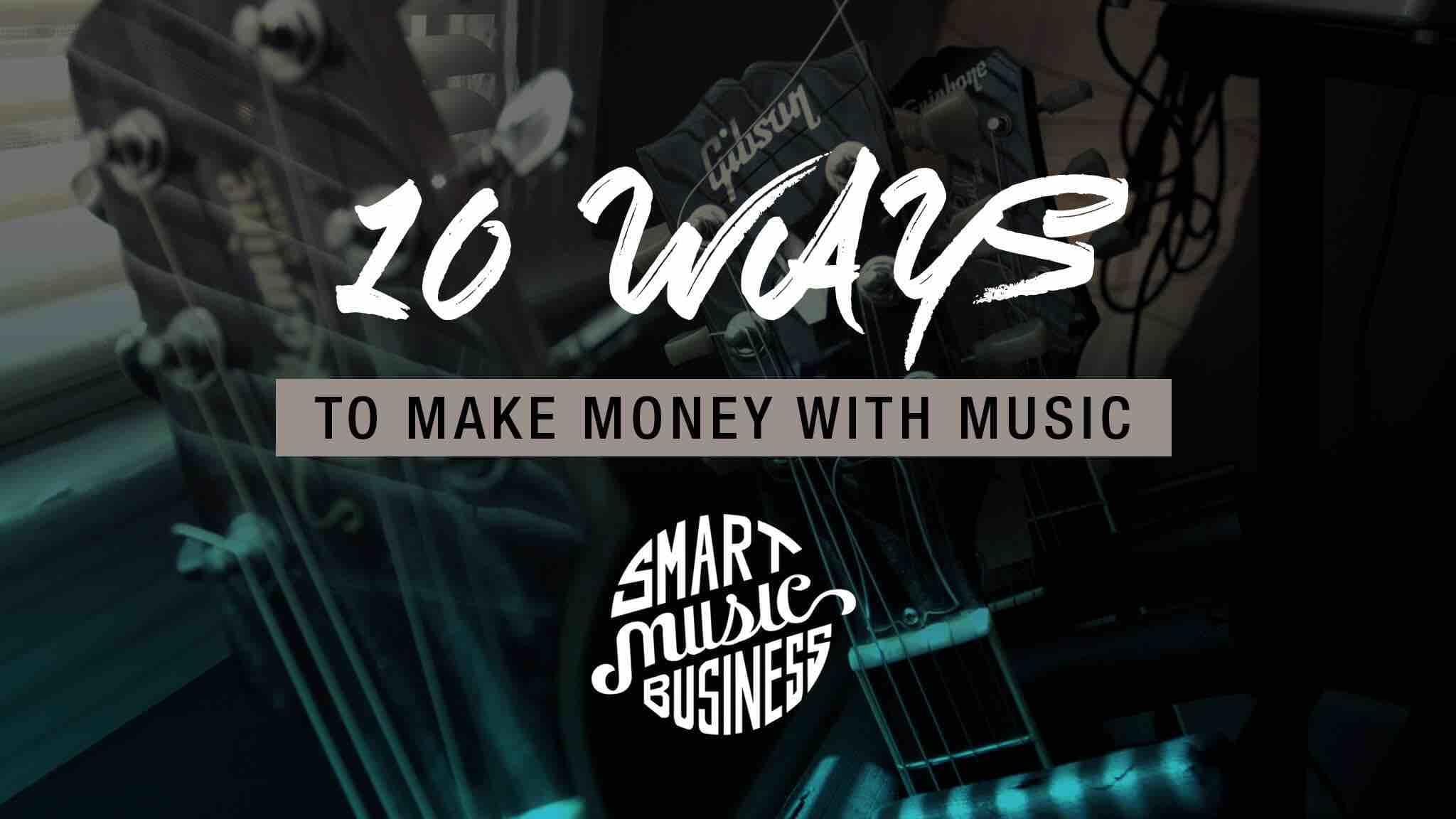 YES! I Want My Book PLUS All My Bonuses!
YOUR INFORMATION IS SECURE AND WILL NOT BE SHARED
Bonus #1 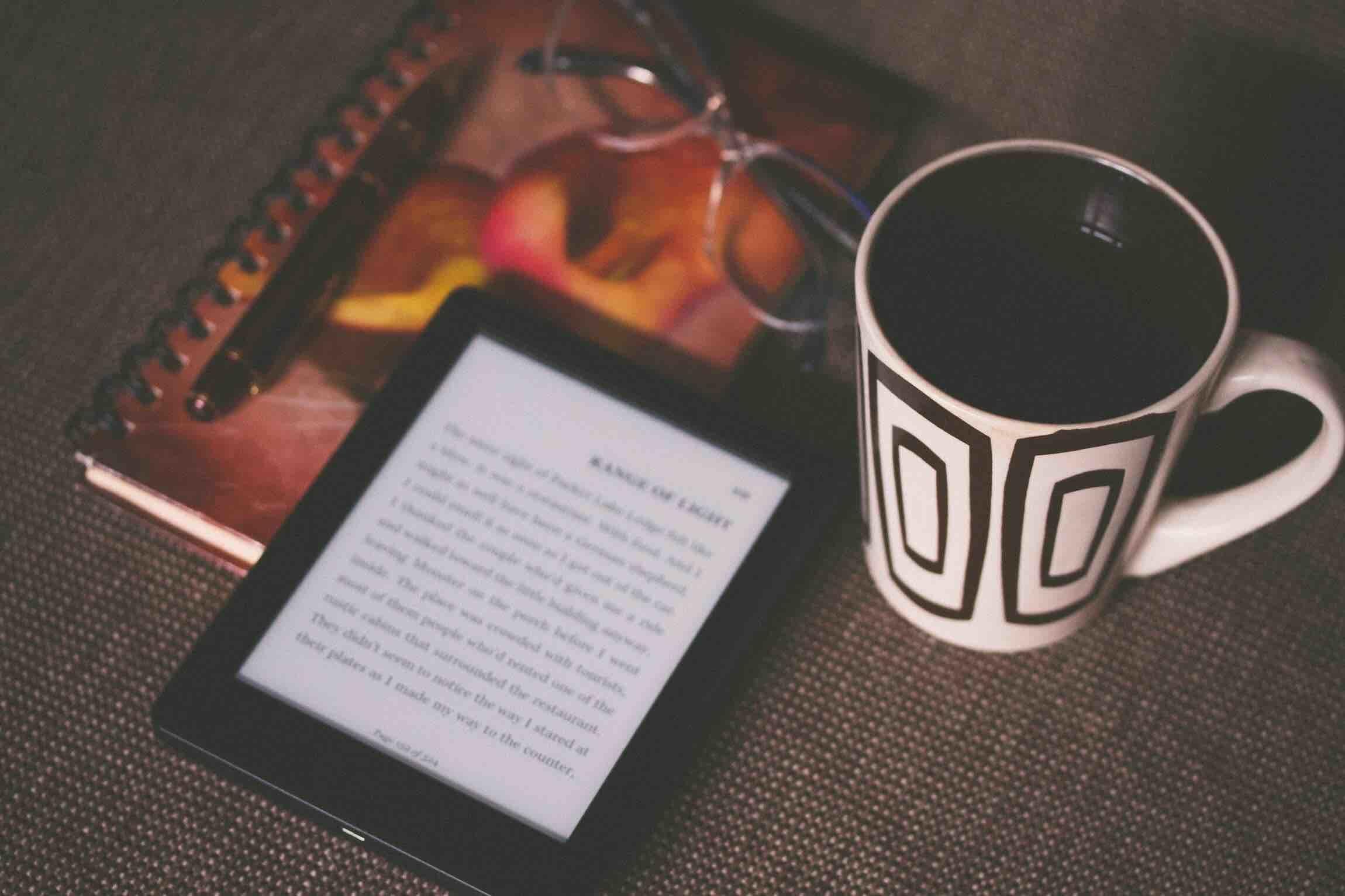 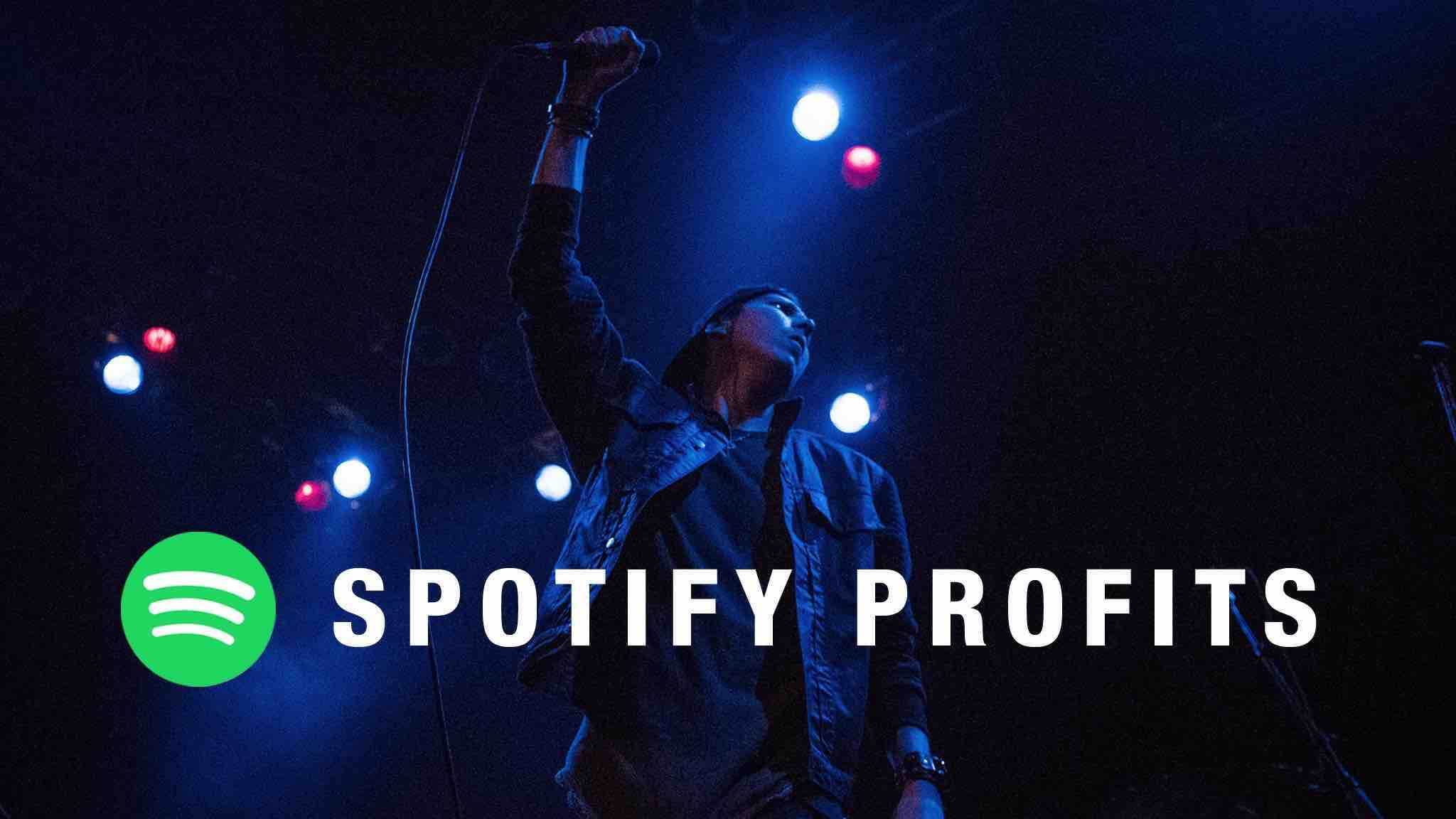 Make money on Spotify???  Wasn't sure what this Spotify Profits image was about.  Maybe it's a bonus course?

“Chris teaches you all the aspects you’ve never even thought of to sell your music and market it.” 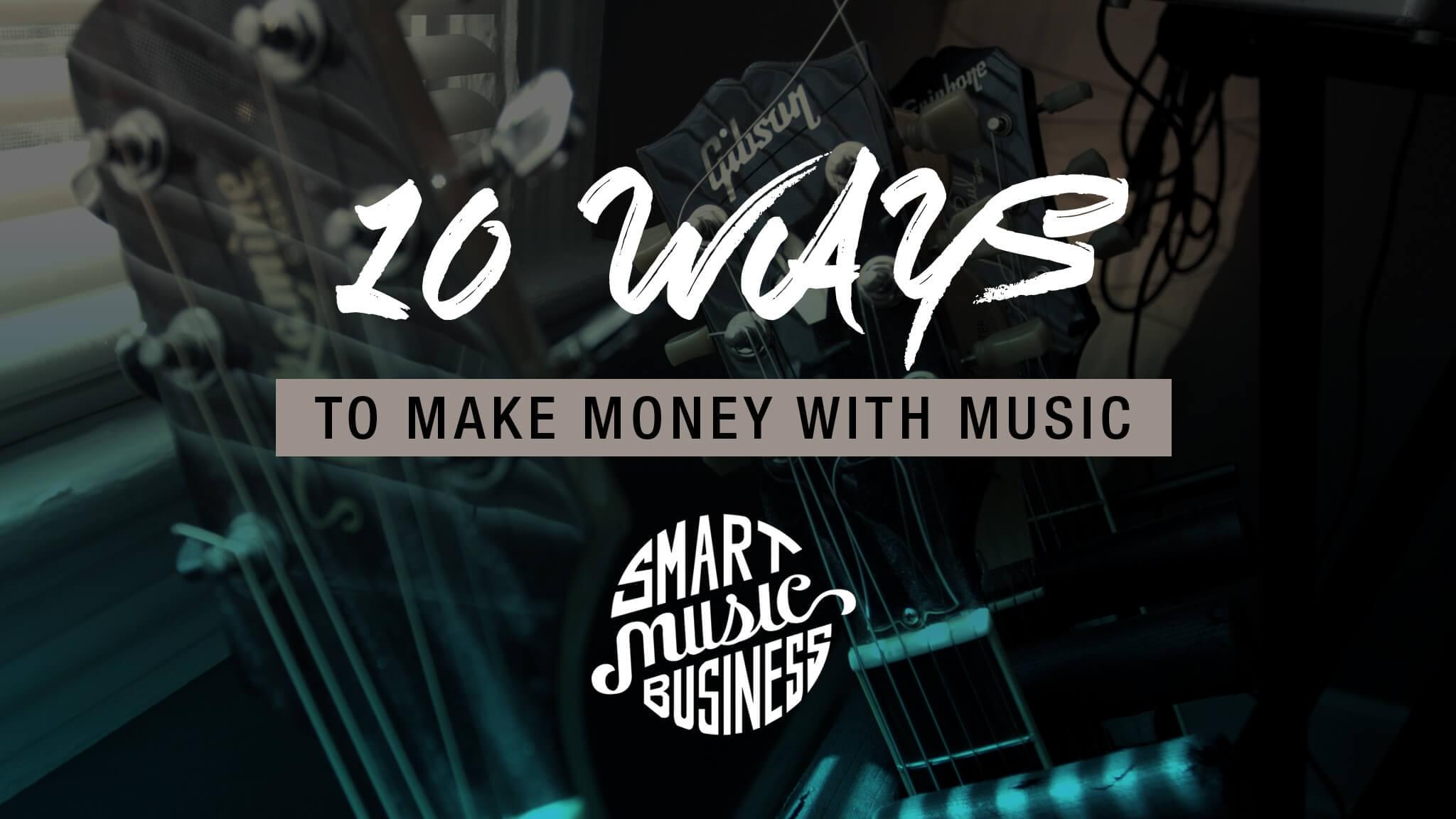 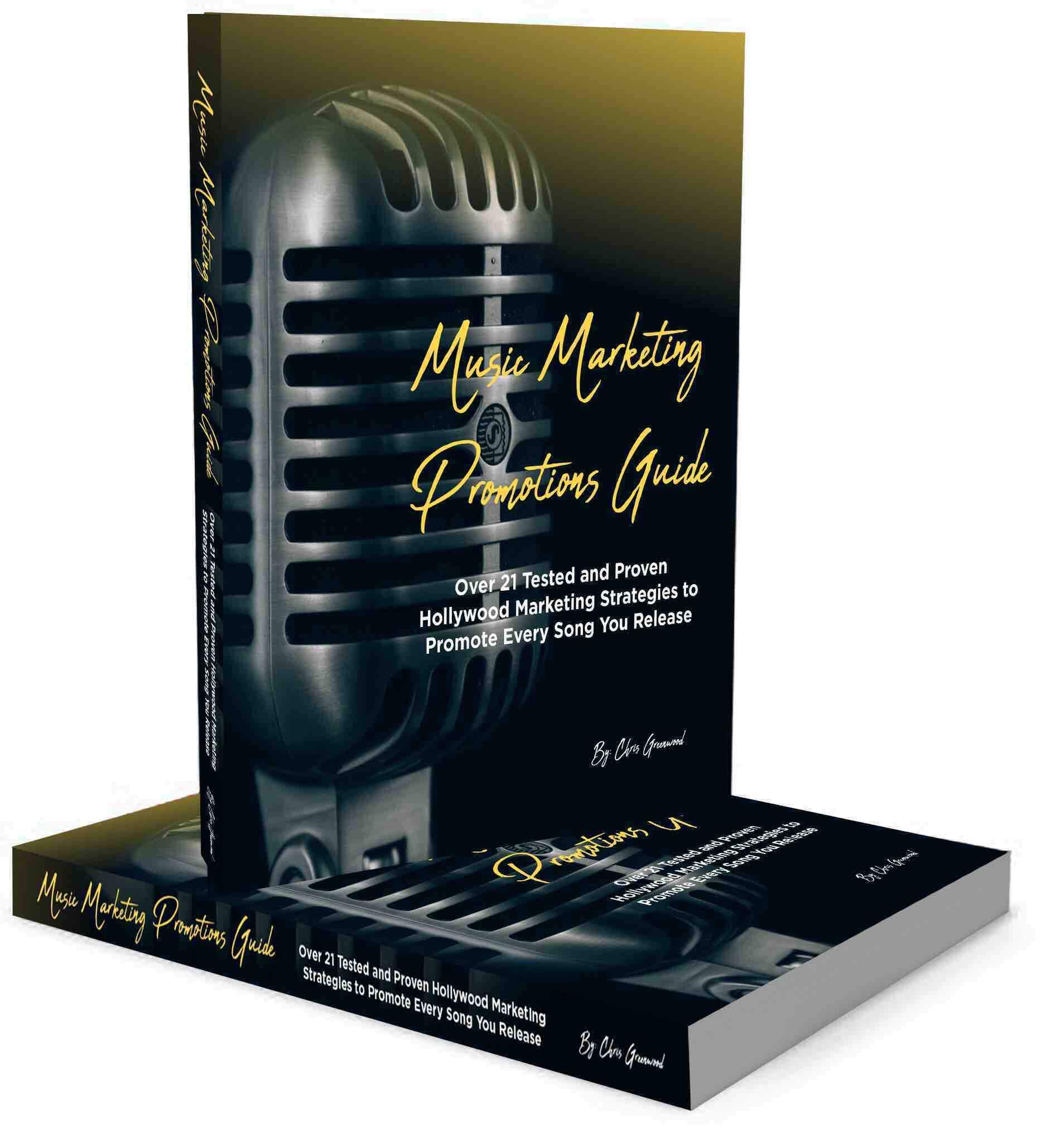 Hurry, This FREE Offer Won't Last Long!
What Manafest's Students Are Saying...
"I was selling so much music I SOLD OUT! If your serious about your music, learn from him!"
Stephanie A.K.A Lady Redneck
"If I had his courses & knowledge my career would have been fast tracked!"
Doug Ross A.K.A DJ Kubiks
"I'm starting to make money from my music now, which I never thought was possible."
Aaron Siebenga A.K.A Krosst Out
"Ridiculous! I just hit 10K likes on Facebook thanks to Chris!."
Hazuku
"Chris really motivates you and encourages you to go a step further and go beyond what you think you can do!"
Roxy Nova
"Chris has helped me out more then my record label ever did.  He gave me so much insight to grow my music career!"
DJ Kirk
Pay With Credit Card
Credit Card
CUSTOM JAVASCRIPT / HTML
Pay With PayPal
Click The Buy Button Below To Pay With PayPal
Hurry, This FREE Offer Won't Last Long!
YES! I Want The Book PLUS All My Bonuses!
YOUR INFORMATION IS SECURE AND WILL NOT BE SHARED
What's Inside...
Stare down your fears, shatter your insecurities, and shake off the past that tries to hold you back from pursuing your dreams.

YES! I Want The Book PLUS All My Bonuses!
YOUR INFORMATION IS SECURE AND WILL NOT BE SHARED 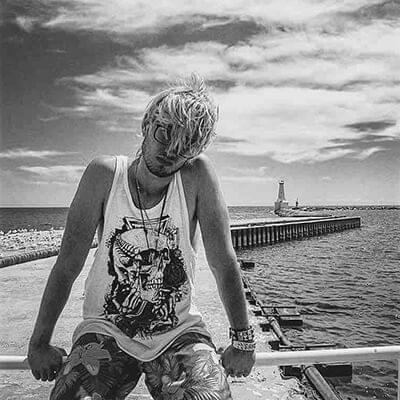 "I feel like I'm a real artist now and I'm actually making money with my music.. I don't feel like just a 'hobbyist' anymore!" 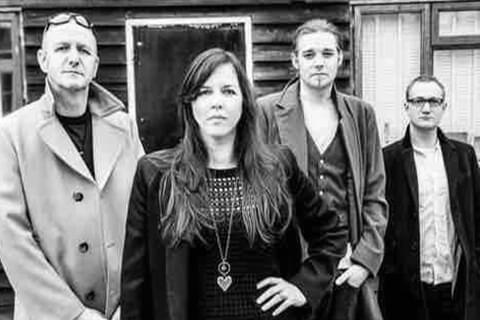 "Thanks Chris this video training is great!" 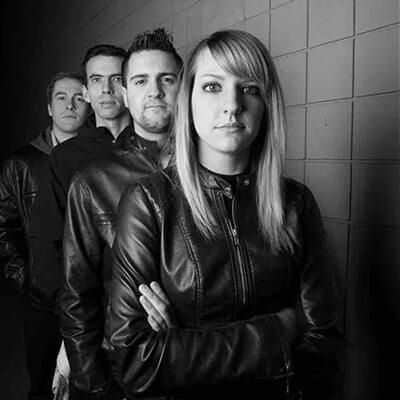 "Chris's courses have launched our careers as independent artists!"

What Is The Song Promotions Marketing Guide All About?

Stare down your fears, shatter your insecurities, and shake off the past that tries to hold you back from pursuing your dreams.
CHAPTER 1: Social Media Marketing - Music Marketing Strategies For YouTube, Facebook, Instagram, and Twitter.
CHAPTER 2: How To create viral content to spread your music online.
CHAPTER 3: Press - How to get featured in press, podcasts, magazines, and radio.
CHAPTER 4: 10x Challenge - Strategies you can implement TODAY to market your music and 10x your fanbase! 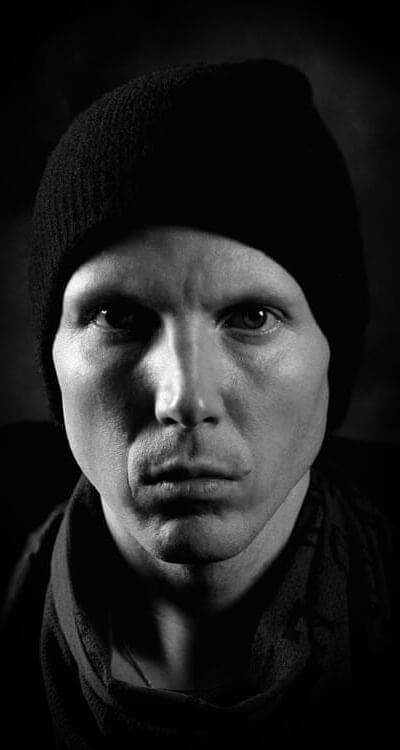 By the age of 18 Chris fell in love with the music scene and quit his corporate job to join the ranks of Toronto’s competitive underground rock & hip hop scene, choosing the name Manafest as a reflection of his goal to manifest his dreams.
After years of fighting for success in one of the toughest industries in the world, he found himself living in his dream— a 5-time JUNO award nominee, Top 10 Billboard charted rock artist, living in Southern California, selling hundreds of thousands of records worldwide.
Named after his highest charted song, Fighter, this book is the story of how Chris conquered his fears and found success in five stages, which he calls the anatomy of a fighter—courage, perseverance, mindset, discipline, and willpower—the five resources we can all draw on in order to reach our dreams, no matter what they are.
CUSTOM JAVASCRIPT / HTML