50% OFF Music is Recession Proof Sale!

There Are 3 Spotify Ad Template I Used To Get Tens of Thousands of Streams ...

With Spotify Advertising to promote your music, you can...
Get your music heard  on almost any budget.
Set up an account in minutes and launch a campaign with a minimum spend of just $250. No strings attached.

Pause a campaign at anytime even before the full $250 is spent.
Give Spotify the script you want to say and they'll handle the rest.
But most importantly: Track the performance of the ad including the Clickthrough Rate, new listeners, average streams and more.
I'm grateful to have gained thousands of new fans thanks to Spotify Ads which also allowed me to trigger Spotify's algorithm which got me even more streams and royalties.
I earn thousands a month from from music and it's all because of Spotify!
A mentor once said to me "Leverage is your greatest asset".
Ok, that's great you might say, but how do I setup an ad, what do I say and what's my call to action in the ad?
Well after spending tens of thousands of dollars on Spotify ads testing every type of music ad possible I've recognized their are 3 types of ads that have made the most money.
So I did something a little crazy...
I turned those 3
Ads into templates for you my fellow music artist that I
want to put in your hands today.
These are super straight-forward fill in the blank ad templates you can use to get a new ad promoting your music in minutes.
It'll take you 5-10 minutes per ad which we've already spent months testing as well as hundreds of thousands so you don't have to waste time or money.
The reason I'm doing this is because first of all, I love promoting music 24/7 especially while I'm sleeping.
It's fun and running ads allows me to promote my music without me having to be there.
I've never sold these templates stand alone before.  Previously only artists that joined my $7,000 mentorship Program.
But right now you can get your hands on my 3 best performing ads I've ever run and that I'm using today to gain thousands of streams.
You test them.
You get a ton of new streams and continue to build a fanbase 24/7.
Here's the 3 templates plus bonuses
1. Audio Ad Template plus video training
2. Horizontal Video Ad Template plus training
3. Vertical Video Ad template plus
4. Best Performing Spotify Ad Scripts
5. Best Practices & What You MUST Avoid when running ads
Bonus Training: How To Trigger The Algorithm
After testing dozens of different ads…I’ve found 3 got me more money generating millions of views and tens of thousands of shares.
Just using ONE of these ads to get new fans,  should pay for itself.

And that's even before you do the re-targeting :-)
TEMPLATE #1: Audio Ads
Spotify audio ads allow you to run a 30 second ad promoting your music to new fans in almost any country targeting fans of your genre of music. 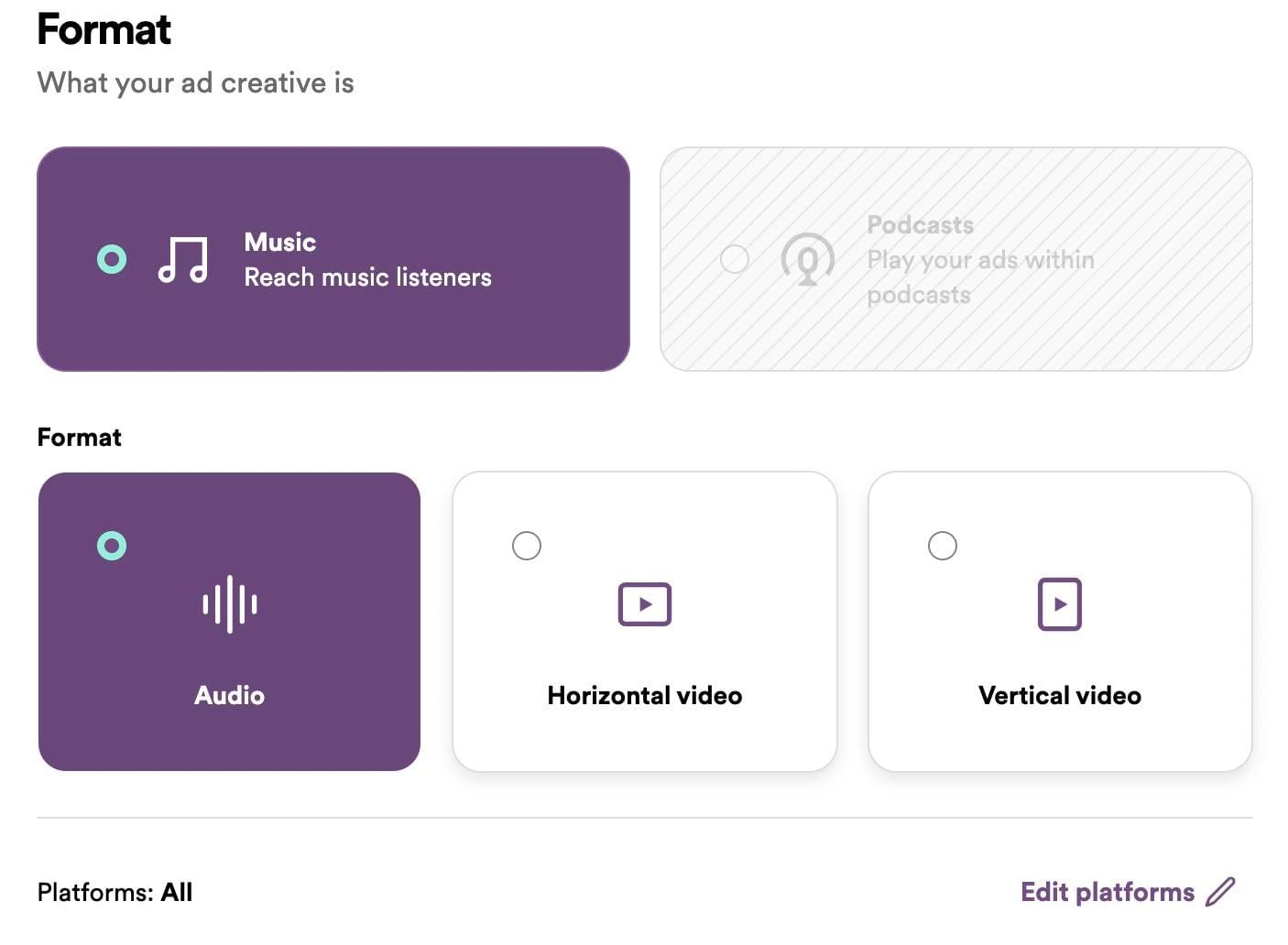 TEMPLATE #2: Vertical Video Ad
This Ad Template helped me raise over $45,000 on Kickstarter and I've used ever since for all future crowdfunding campaigns. 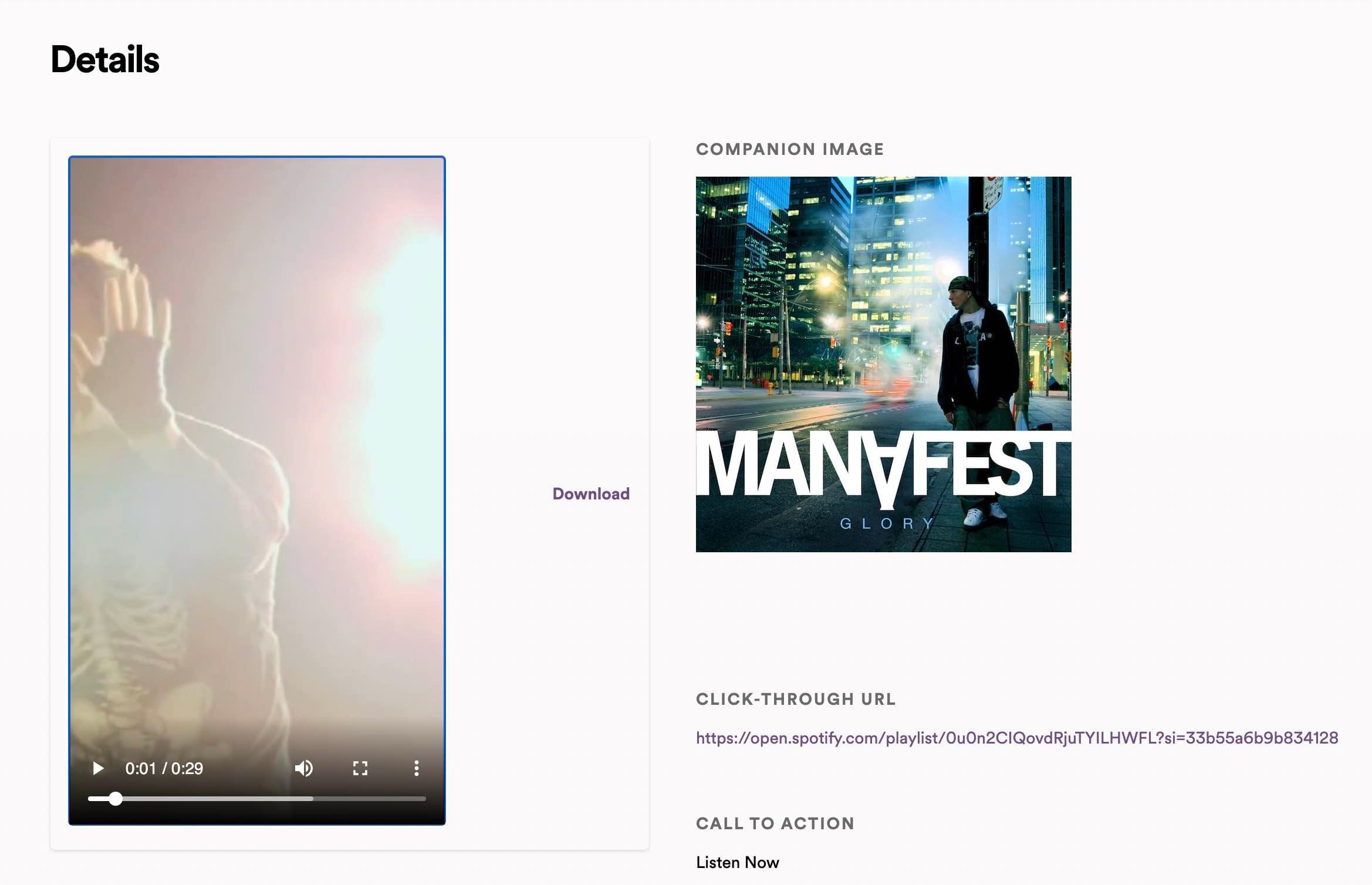 TEMPLATE #3: Horizantel Video Ad
This Ad Template helped me sell over 30,000 albums without a label not including the thousands of albums it's helped my students sell.  This is a must ad template for selling your music.  This was also the ad that got me featured on Facebook and. 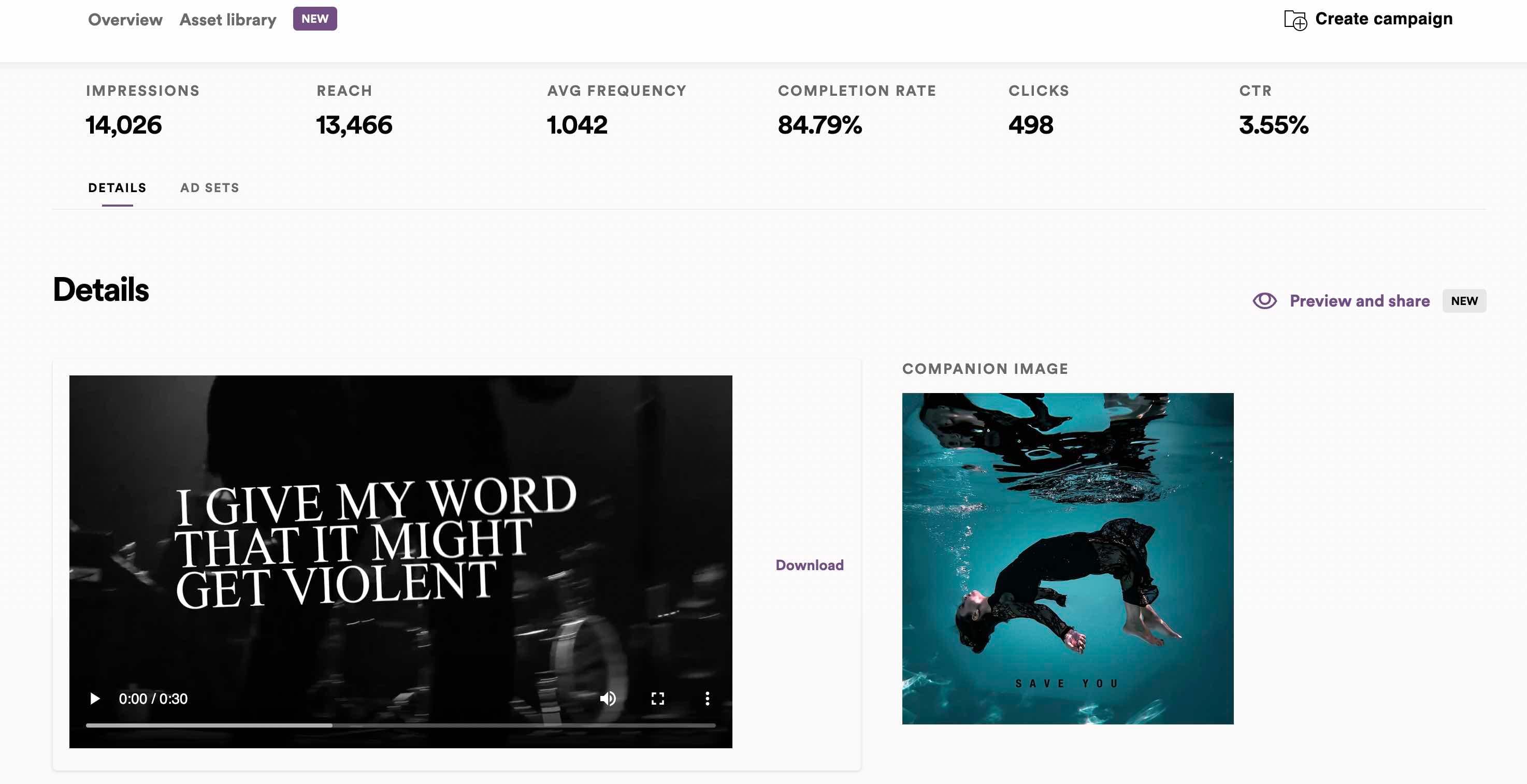 Learn How To Make Your Streams Do This! 👇👇👇

Knowing who your audience is and being able to call them out in your ad is extremely important.  If you say the wrong thing you are going to attract the wrong fans or potentially nobody at all.  Your music is not for everyone but a niche down audience so let me help you with a proven ad strategy that got me featured on Facebook and Zuckerberg even sent me the plaque below. 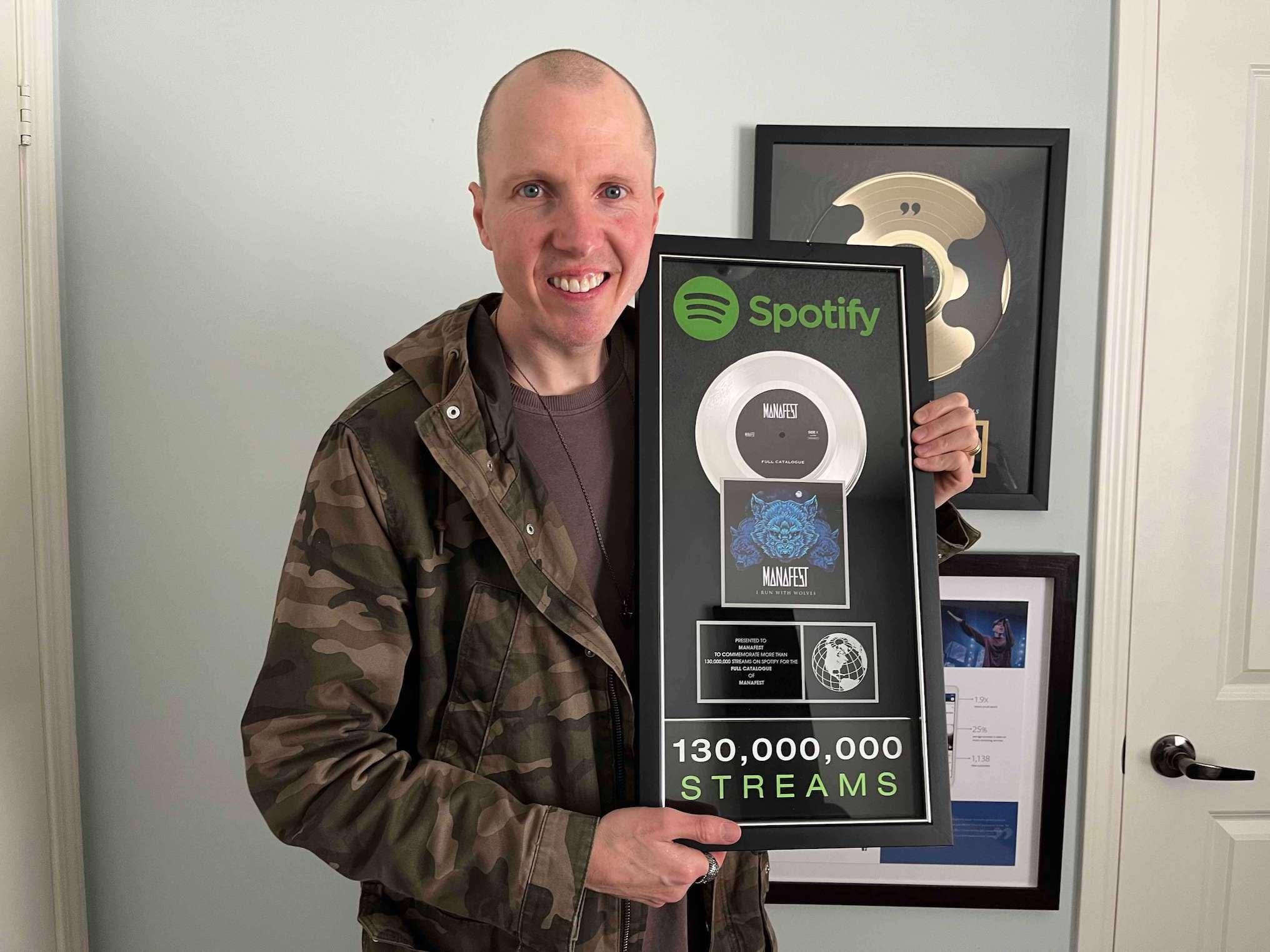 This is the exact type of Facebook ad we are running to trigger Spotify's algorithm by getting more Spotify Streams without ANY bots.  This ad when executed with a good song is guaranteed to get you 10x more streams, shares and comments!
Get My 3 Best Spotify Templates Only $194 $81- LIMITED TIME
Get My Spotify Ad Templates Now

Secure payments through paypal...
P.S. - if you're skimming and just wanted to see what the offer was for...
you're getting 3 battle-tested fill-in-the-blank Spotify Ad Templates you can use to promote your music and trigger that algorithm.
Any questions send an email to support@smartmusicbusiness.com and I'll take care of you.
Frequently Asked Questions Just In Case
1.  Will these templates work only for genre of music?
Yes, you can use these templates for any niche genre. I've used them and so have my students spanning genres from Heavy Metal, Rock, Christian, EDM, Country, Classical and every genre in between.
2.  What if every artist and musician buys these templates and we all start using them?

No worries, first off, the templates are 100% customizable so that no two ads will ever be exactly the same because your music and images will be completely different. Second, it would have to be hundreds of thousands of artists to actually start to have a negative impact on sales.
Smart Music Business @ 2022
This site is not a part of the Facebook website or Facebook Inc. Additionally, This site is NOT endorsed by Facebook in any way. FACEBOOK is a trademark of FACEBOOK, Inc.